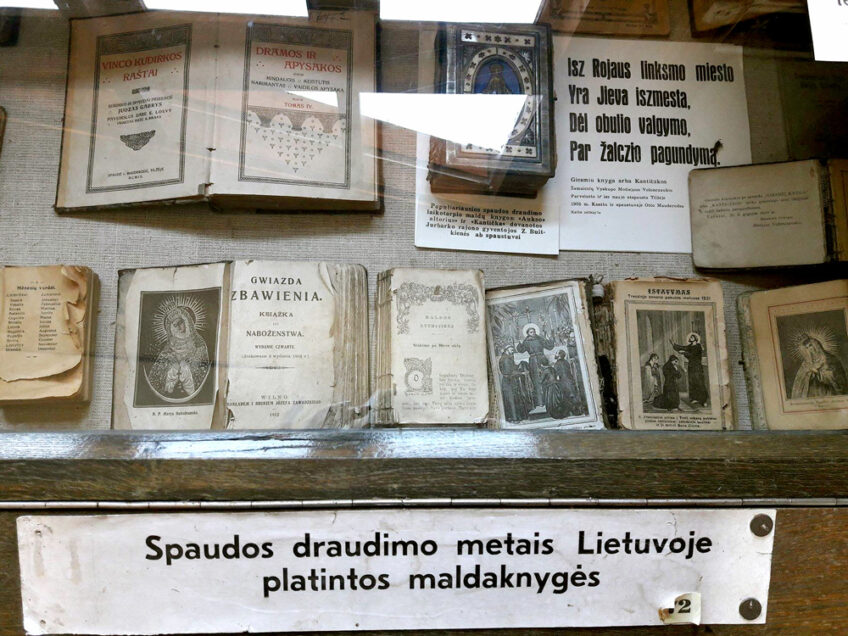 BALTO team celebrated this day by visiting a secret underground printing house that operated during Soviet times in Kaunas. Several years ago this printing house became a department of Vytautas Magnus War Museum.

When entering this museum it looks like a common house, the only distinctive feature is a stand of Kaunas War Museum at the entrance. Hosts lead us to the top of the hillside where the house is located. From the first glance, there is just a greenhouse with common plants and a water pool. But after turning a secret handle, the water pool moves aside and the hole leading to the basement opens. We go downstairs to the underground concrete tunnel with wet walls that twists until reaching two rooms with the Soviet printing machine, font drawers and paper – the printing house operated here. The printing house founder tells that he was building this tunnel for a long time by taking out small amounts of ground, buying some concrete and making a gradual progress.

According to V. Andziulis, they didn‘t manage to get a functioning printing machine, but they succeeded in buying various parts and assembling the professional printing machine that could print about one thousand pages per hour. After leaving the greenhouse and getting to this place with concrete walls that resemble a fort, one feels like a secret agent or a book smuggler.

“In summer the underground was stuffy – there was a lack of air. In winter it was better, sometimes I turned on an electric heater. I couldn‘t use a lot of electricity in order not to cause suspicion“, – V. Andziulis recollected.

How did he manage to remain unrevealed for so many years? “Security did not find the printing house because some people from the top level protected us”, – Andziulis family believes. But there were also certain circumstances. In Soviet times V. Andziulis worked at a printing house where, due to the absence of a strict recordkeeping, he was able to get fonts. He bought large quantities of paper and always asked for a receipt. When asked about the purpose of his purchase he answered that the paper was bought for a military unit and was always ready to spell its number.

Three persons – V. and B. Andziulis and J. Bacevičius knew about the underground printing house. V. Andziulis work in the “greenhouse” caused no suspicions to neighbours: Andziulis family grew flowers so it seemed that they took care of plants.

“Flowers helped me to build the house and equip the printing house. I earned 100 rubles at my official job, while flowers sometimes let me earn 1000 rubles”, – V. Andziulis smiled. Once I bought a truck of tulips and on 8 March brought them to Karaliaučius market. I discovered a lock on the market‘s gates and a record „closed“. 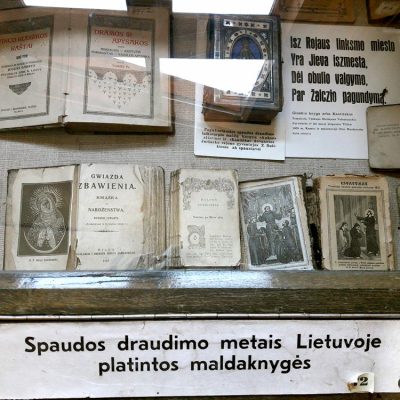 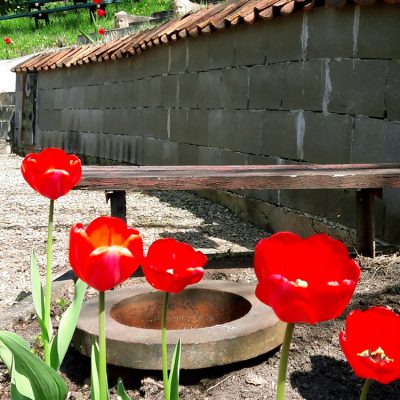 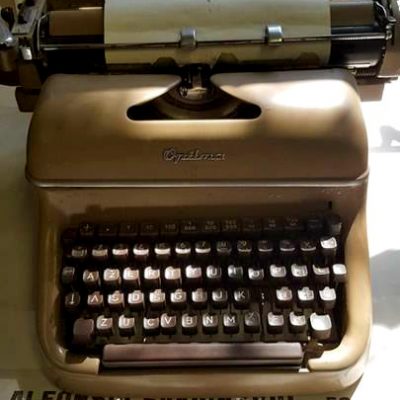